Technology X is the newest addition to the Essentially Tech Media Corporation’s fold and is partnered with The SSD Review.  Technology X is envisioned as an ‘all technology’ review expansion for The SSD Review, in response to the growing interest of manufacturers to have us examine their products.

Looking at our roots, The SSD Review was officially launched and available to the public on March 28, 2010.  The roots of the site can be traced back to August 29, 2007 when the Publisher, Les Tokar, published the first review of a solid state drive on the internet with his review of the Sandisk U5000 32Gb SLC SSD.

As coincidence may have it, a website known as Notebook Review encouraged him to continue writing articles for their website. Several manufacturers from the USA, Korea, China and Japan expressed interest in having their newly released products evaluated.

All original articles are published at The SSD Review in order to assist in an understanding of how fast we are progressing in the world of SSD storage. Les Tokar was able to further his knowledge of solid state drives through assisting companies in their endeavors to implement SSDs in their systems and has been called upon on 4 occasions to provide confidential reports with respect to upcoming SSD releases. 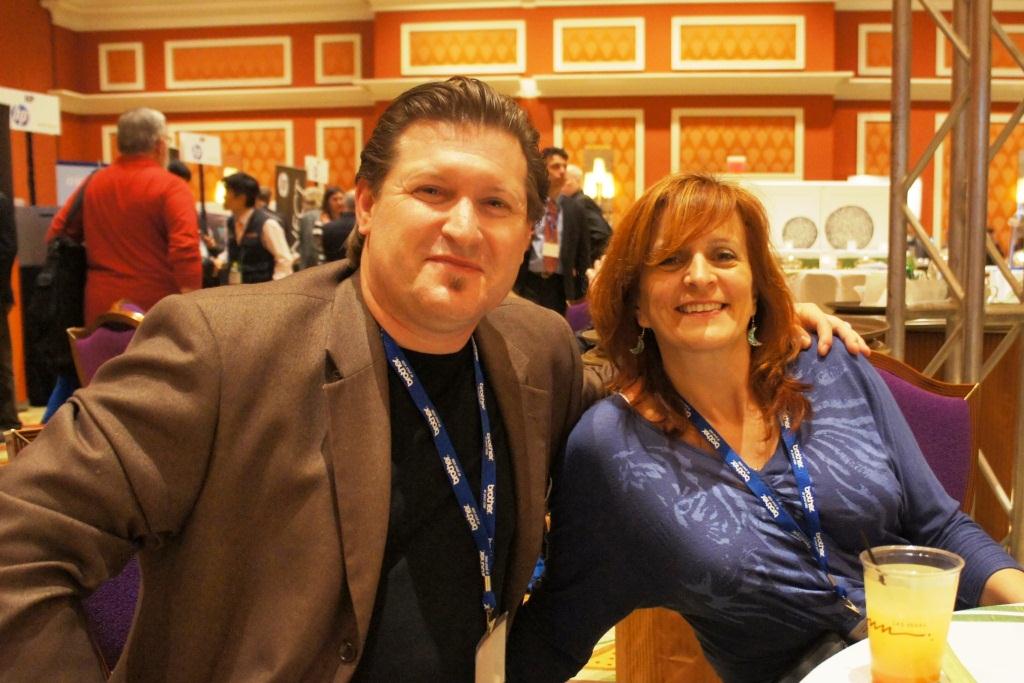