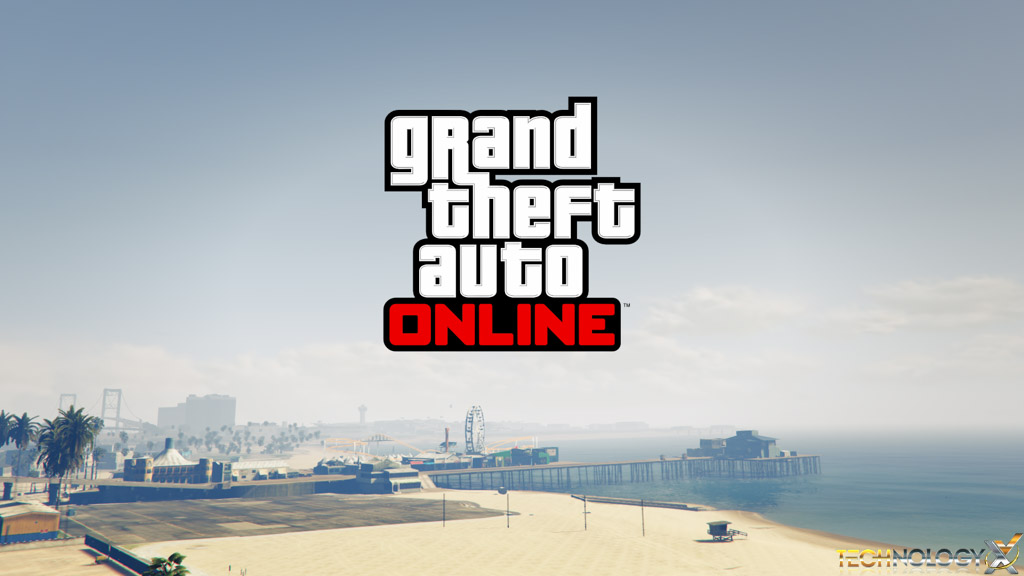 GTA V has been out for a long while and has had plenty of time for balance, and we can say the online portion definitely shows how well it works. From the older modes, like Races, Deathmatch, Team Deathmatch, Capture the Flag, Survival (Read Survive through waves of enemies) Raid and others are an absolute blast to play!

The newer modes from the recent heist update are the best part of the multiplayer. Heists are multi-part co-op, very similar to the single player versions, with a planning phase where you and your team decide which asymmetric roles to take. In one, you have the choice of flying getaway plane, hijacking a prison bus or breaking into a prison and breaking out a VIP. Each role plays out very differently from each other allowing tons of replay-ability. The gameplay flows very nicely when working with a team that communicates, which luckily we’ve ran into most of the time. We would strongly recommend playing these missions with friends or players you’ve met who work well together since nothing is more frustrating than having a player refuse to play his role in a heist. 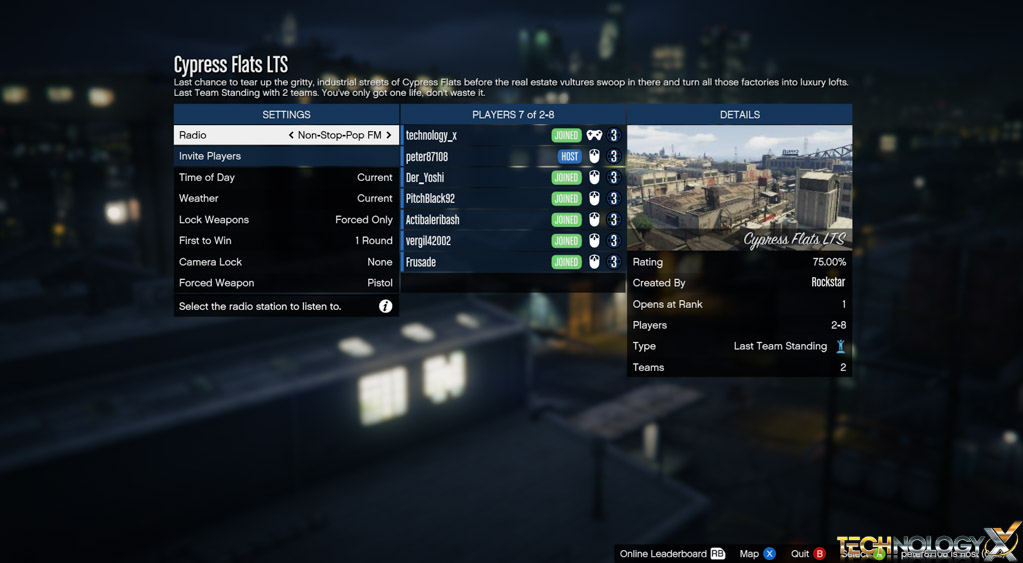 An adversarial game mode seems to stand out the most in the game modes, with games like hide and seek and attacking and defending game modes. We really like the Asynchronous game modes.

So what do we think of this game? Well, the story shows off Rockstar’s sharp tongue and biting wit. It doesn’t take it self anywhere near as serious as GTA IV tried to, and that we feel is a good thing.

The Graphics are at times breathtaking and a sight to behold, but at others are rather bland and old looking. The game shows its roots as a last gen title at times with some assets, but then blows you away when you look off into the distance. Its performance is the same way. While running well on high end hardware, having a bevy of options and settings, it also runs a bit odd at times, Alt Tabbing out of game causes weird issues like causing horrible pop-in (road textures beneath you disappear) and stutter, only fixed by a system reboot. That being said this is still an absolutely gorgeous game that takes advantage of high end hardware well.

The gameplay is classic GTA with some nice changes. First person mode is well done and adds a nice layer to playing the game, the driving feels solid and a huge improvement when compared to GTA IV, and the same can be said of the gunplay. We love the online gameplay and we will see ourselves continuing to play it for months from now maybe even years.

The odd bugs aside this game was truly worth the wait we on PC endured. This is one of the best PC games released so far this year and we are quite happy to see it finally. With that we will award this game our Technology X Editors Choice Award!

As you may know, GTA V was released about a year and a half ago for the last generation of consoles and re-released on next generation consoles last year. We as PC gamers have been waiting a LONG time for this game. But is it worth the wait? Does the game perform well? Is this the ultimate version of the game? All burning questions we've been asking ...Well, it's time to answer them. SETTING Set in the beautiful city of Los Santos GTA V shows what an open world game should be all about, From Vinewood to the Mountains, Grove…
GTA V PC Review – The Definitive Edition
GTA V PC Review – The Definitive Edition
Alex Stevens

GTA V for PC may very well be one of the best games we have played to date! A great game to truly establish why you need the hardware you do in your gaming system 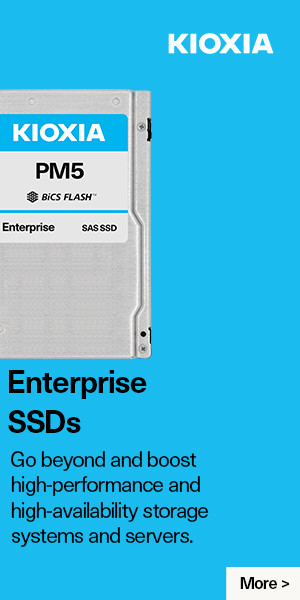